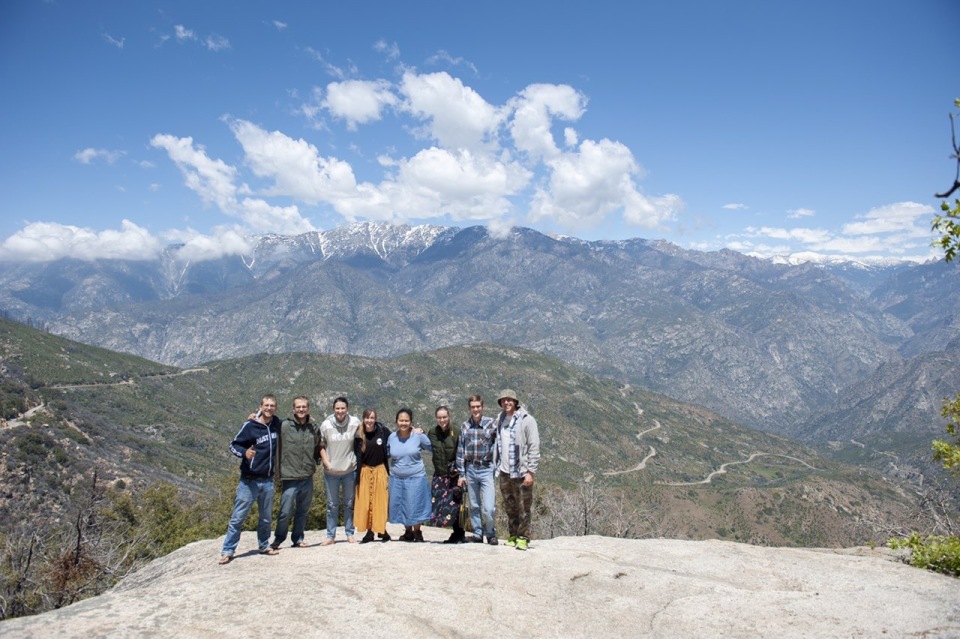 How Great Thou Art!

I’ve been recently reading the stories of Elijah and Elisha, and I really enjoy seeing God answering these prophet’s prayers despite how impossible it seems to be. There was one story that stood out to me though; in 2 Kings 6 we see a man losing an axe head in the Jordan river. He’s worried because the axe was borrowed, so he goes quickly to Elisha and tells him what’s happened. Now, I look at this and I think, it’s a small problem. Nothing like the story of Elijah praying for God to send fire down from heaven to an altar surrounded by water or praying for rain during the three-year drought, all to prove the existence and faithfulness of God. This was simply a borrowed axe. But, God through Elisha still answered this man’s prayer, and the axe head was recovered though the circumstances seemed impossible. This story to me is beautiful, a testament to God’s love for us, even in the smallest part of our day and life.

On 9th May I got to go to America with seven of my friends for three months. The purpose of the trip was to join a canvassing program, but of course while in America we wanted to see as much as we could of the place, so we booked a couple of weeks early to go on a road trip. The first day and a half after arrival went well, we found in the form of a giant white van the home we were going to spend the next 14 days, we saw the Golden Gate Bridge, and had our first trip to Walmart.  We then made our way to our first destination, the Californian Redwoods and Kings Canyon National Park where we were to spend our first Sabbath in America. 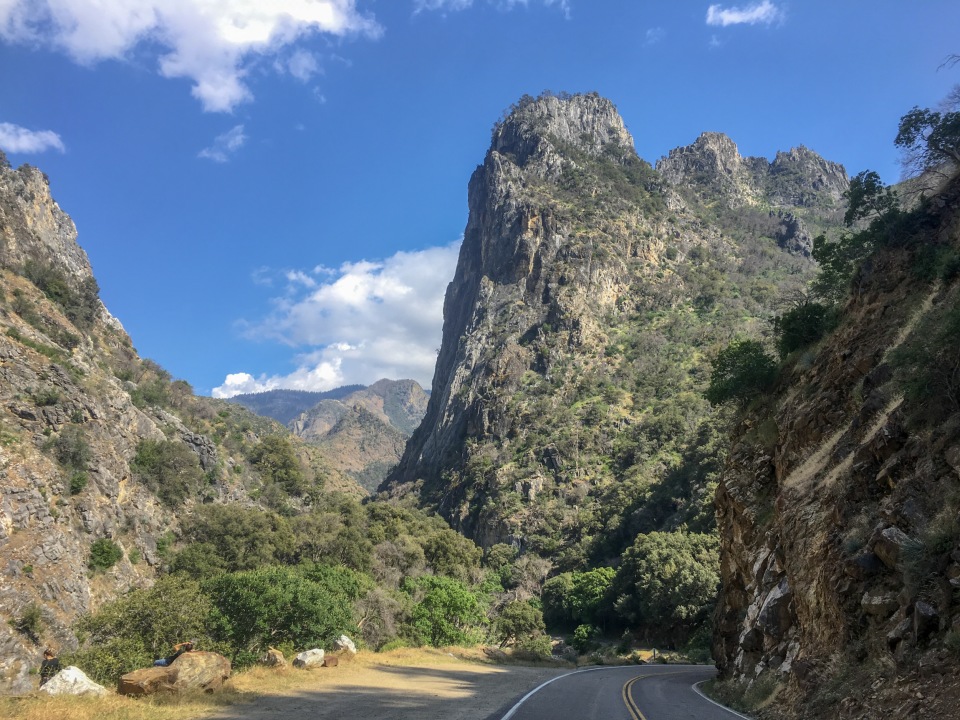 "God is love" is written upon every opening bud, upon every spire of springing grass. The lovely birds making the air vocal with their happy songs, the delicately tinted flowers in their perfection perfuming the air, the lofty trees of the forest with their rich foliage of living green - all testify to the tender, fatherly care of our God and to HIs desire to make His children happy.

The sights were beautiful, at the places we stopped I sometimes wondered if those around us thought our vocabulary only reached to the extent of "Wow!". I couldn't help but think of what Ellen White says in Steps to Christ p. 10 when she talks about the love of God being shown in His creation, because from what I was seeing, I could definitely see His love in every aspect of the nature around us.

It was no surprise then, that when we found out that it wasn't illegal to fly a drone in the very place we were driving through, we stopped on the side of the road and jumped out so Tim could capture the landscape with the drone he had borrowed from home. 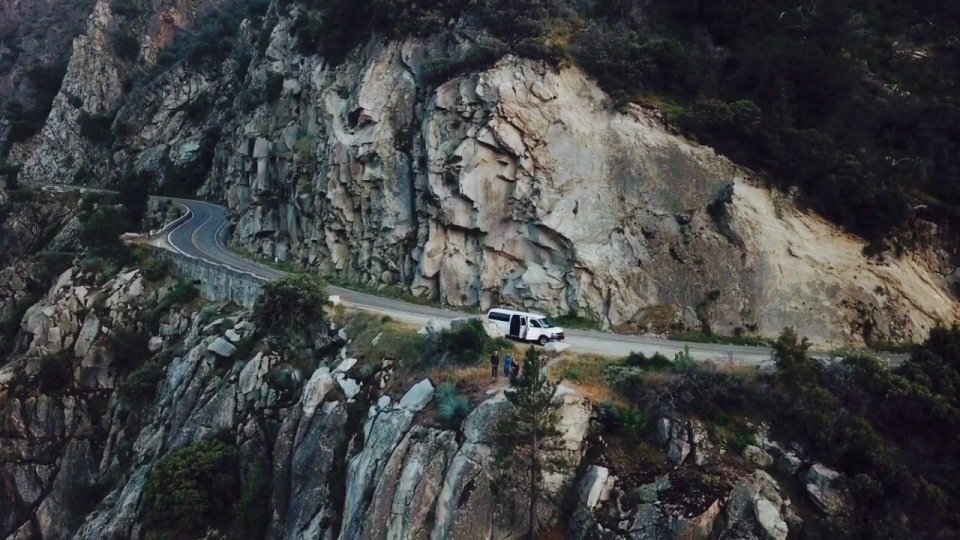 The place was beautiful; rocky cliffs on both sides of us, and a ravine filled with strong rushing water. As Tim was flying his drone, we were all thinking of what an awesome shot it was going to be. But things started to go wrong, birds were trying to attack the drone, the wind started to pick up, none of us could see where it was flying and on top of all that, the battery was going flat. I remember all of us were on edge as Tim was trying to turn it around and bring it safely back to the van, when suddenly it went black. The drone had completely lost power, and with no more battery to move forward it could only go one way, down. None of us had seen it during his mission to bring it back to the van, so with no idea where it was, no reception and nothing to go on but the few seconds of video we had before the battery cut out, we couldn’t help but look down at the gushing water below us and wonder if it was moving passed us at that very time.

Even so, we jumped in the van and drove to try and find where the drone could possibly be. It felt like a futile mission, we were in a place that was grander than anything I was used to, and we were looking for a small grey drone amidst all of this. We prayed, and continued to pray throughout this search, but the person who was praying most fervently I believe would have been Tim. He told us, the very night before we left for America was the same night he got his first lesson in flying the drone, and during this lesson, he was told he may not have enough practice to be allowed to take it on the trip in case something happened. He was determined to get it back. He and Andy began scaling the cliffs around us to try and find this needle within a haystack, but with no luck. 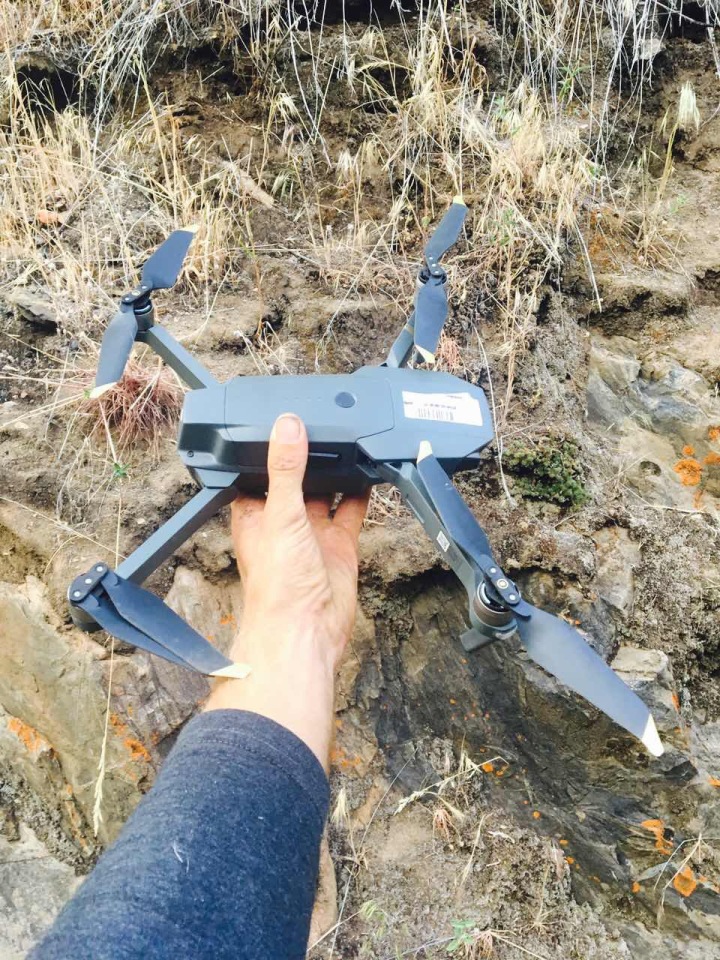 While Tim was sitting up on the top of the cliff thinking about the impossibility of the mission and a prayer running through his head consistently, he realised the drone shoots out the final coordinates of where it lands after the battery shuts off. Of course, without any phone reception, we would be unable to find where the coordinates are on the map. But, with this he came down with a newfound hope. Josh put the coordinates into his phone and pressed enter despite there being no way it should possibly work. I don’t even think I can relate the excitement and unbelief we all felt when the map popped up with the exact destination of the drone’s coordinates. The new search began with even more energy than before! Tim and Josh climbed the cliff in the area the map showed, and the prayers continued to flow in hopes that the drone would be found safe and sound.

Being at the bottom of the cliff, all I can remember is a calling coming from above, it continued until I could make out the sound, “Woohoo!”.

As he was walking along the cliff still thinking of how impossible it would be to find this small drone on a steep grey cliff, and as he was praying that God would help him, he looked down and sitting safely on a rock was the drone he never thought he’d see again!

What a way to begin our trip in America!

Our God IS an awesome God. 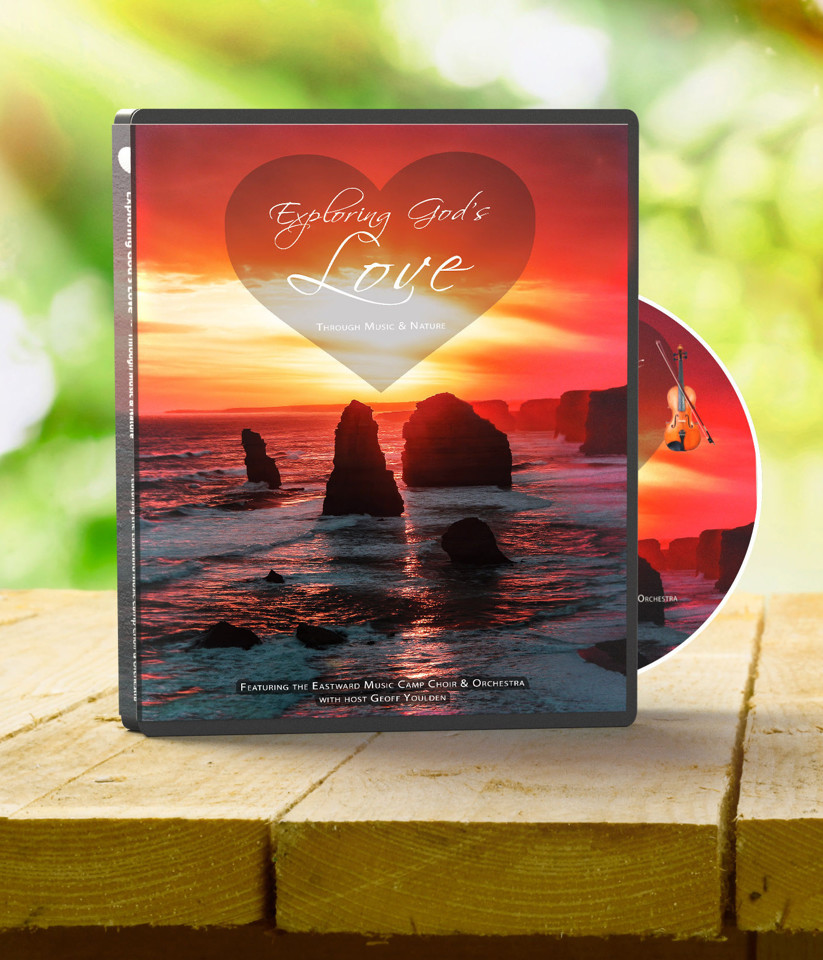